Get Study Material & Notification of Latest Posts on Telegram 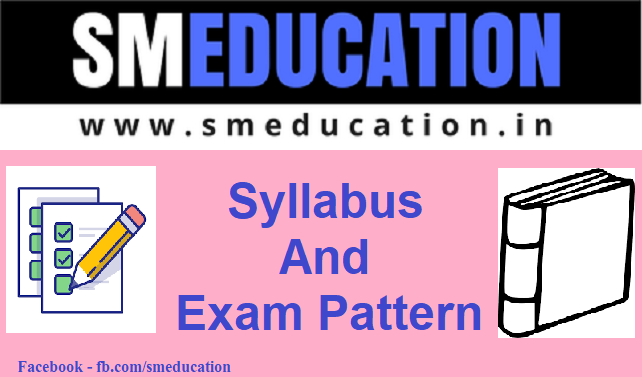 The selection for the HP Police constable will be done in following Phase.

The written examination will consist of 80 questions of objective type to be attempted in 1 hours. The question paper  will comprise questions on general awareness, general knowledge, elementary mathematics, analytical aptitude and ability.